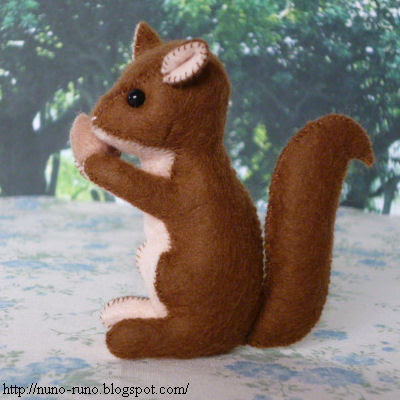 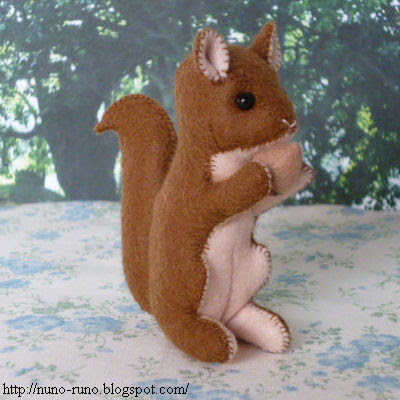 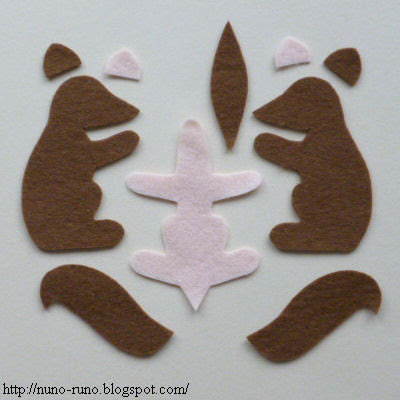 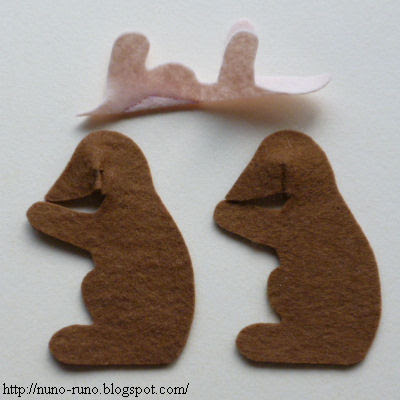 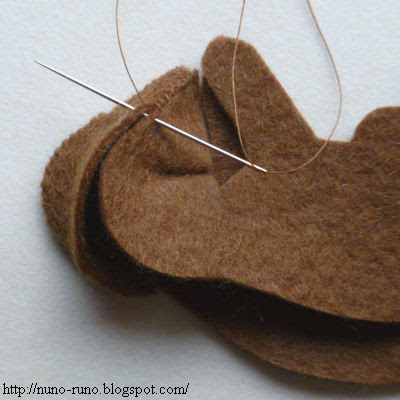 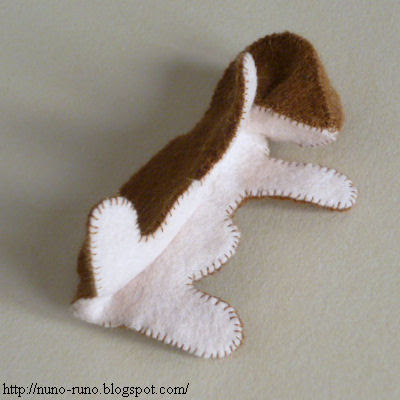 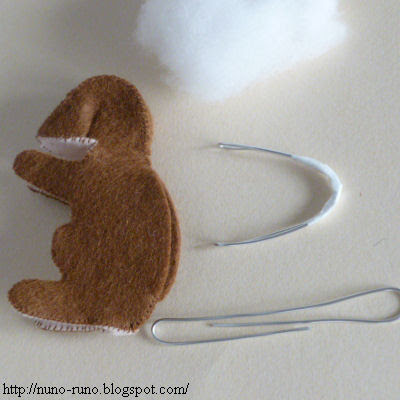 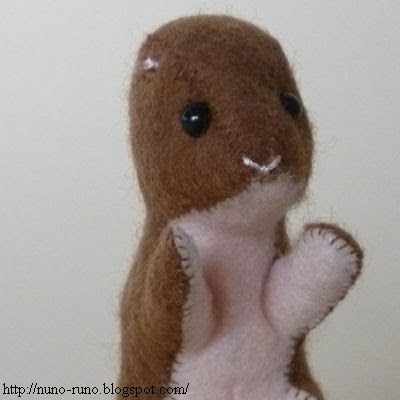 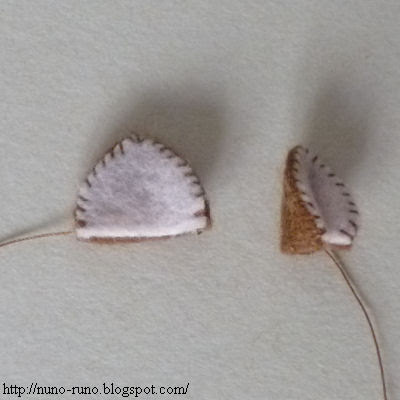 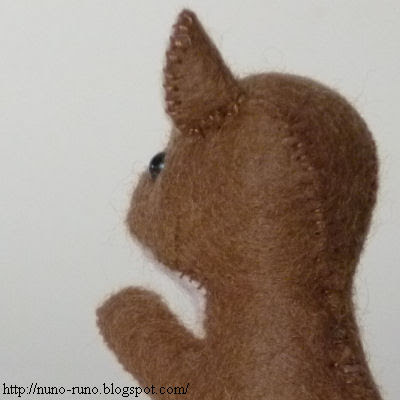 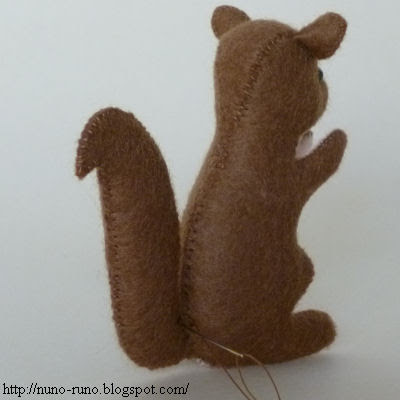 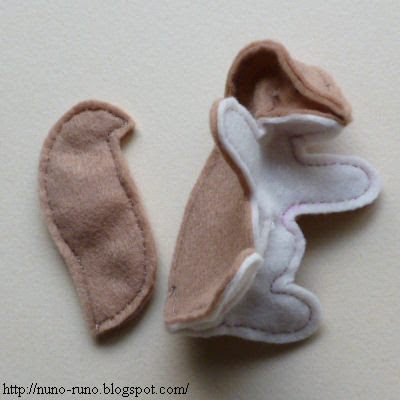 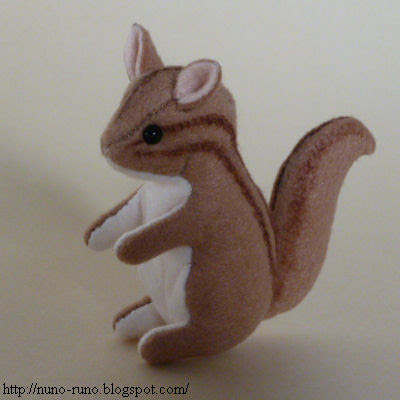 What a beautiful squirrel!
I was looking for a squirrel to give along with a children's book series called The Mistmantle Chronicles, and this is perfect. There are lots of moles, otters and hedgehogs in the books, too -- if you ever come up with a pattern for any of those, I'd be happy to use them! :-)

Hi Runo
I have found your great blog, which I really like it. I enjoyed to read your posts and wonderful dolls.
I was wondering if you would be interested in sharing your posts and ideas on Glipho? It's a quite new social publishing platform for bloggers, where you can connect to every social network accounts.

Thank you very much for sharing this pattern! I used it in my project:
http://asia-majstruje.blogspot.com/2013/10/co-sie-wykluo-z-zoedzi.html

Wow i love it!

I linked you and the pattern.
I use it for our crochet Along we also use felt patterns.
I maked the squirrel i must say it wasn't that easy for me ;-) but i love the result.

Hi - thanks for the tutorial. I taught my 10 yr old daughter how to sew with this project and it turned out so cute.

Thank you very much for this patern, my son will enjoy it.

You have no idea how much joy this little one has brought into my life. I will always be thankful for it

Really cute squirrel! I made it from an old suede jacket, an old fuzzy face cloth for the belly and used a big fur pompom for the tail, it looks amazing!! Suede is definitely trickier to stitch through though!
Thankyou for the pattern, it is beautiful and dimensional and perfect!